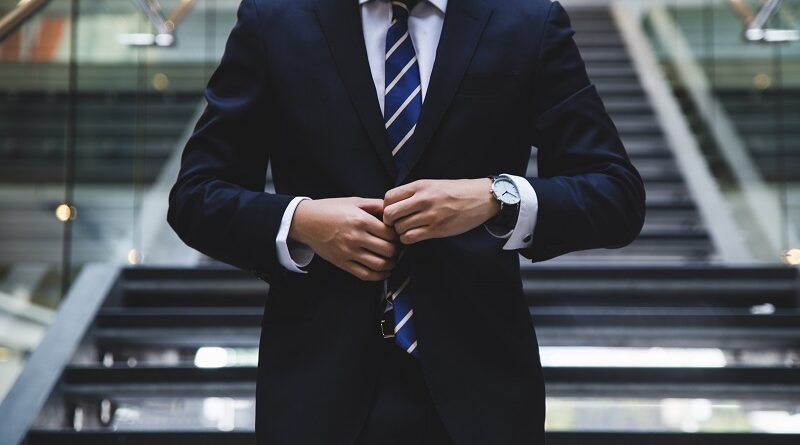 September was a strange month for WeWork. Indeed, WeWork did executed two completely different operations in a single month; one in India and the other in China.
At the beginning of Semptember, WeWork Global bought a 20% stake in Wework India for $100 million. At the end of September, it sold its activities in China for $ 200 million.
In India, WeWork Global bought the 20 per cent for a fully-owned subsidiary of the Bengaluru-based estate developer, Embassy Group. Embassy Group has 100% rights over WeWork India. It is an independent entity with the right to execute WeWork’s business in the country. WeWork began its activities in the Indian market through its partnership with the Embassy Group in 2017.

“India is one of the key markets for WeWork. The fresh round of capital from our long-term partners at WeWork Global represents a vote of confidence in our strategy and in our Indian operations. Sandeep Mathrani, global CEO of WeWork, will also have a board seat in the Indian operation” said Karan Virwani, CEO of WeWork India.

WeWork Global in China did the exact opposite. It sold a majority stake in its Chinese business to an existing shareholder, Trustbridge Partners, for $200 million. WeWork Global declared it will retain a minority stake in WeWork China and that it will continue to receive an annual license fee for use of its brand and services.

In the opinion of S. Schead, CNBC journalist, this is the umpteenth cost cutting from a company in trouble. In the previous several months the New York-based shared-office-space company, backed by Softbank, slashed more than 8,000 jobs, sold off non-core business units and terminated leases on building space in New York and Baltimore, the FT reported.
Last year, WeWork set out on a mission to cut costs and spending after their high-profile IPO plans went awry.
In the opinion of company chairman, Marcelo Claure, WeWork will be set to see positive cash flow and profits in 2021. 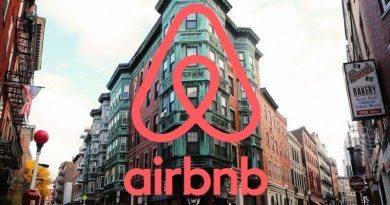 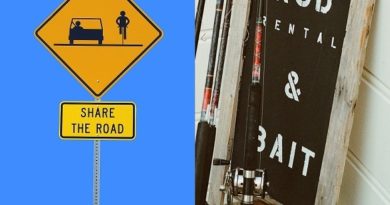 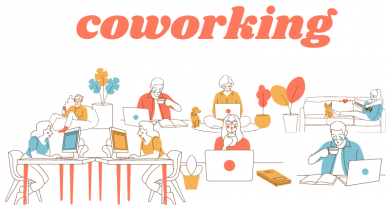 What is coworking and how does it work?