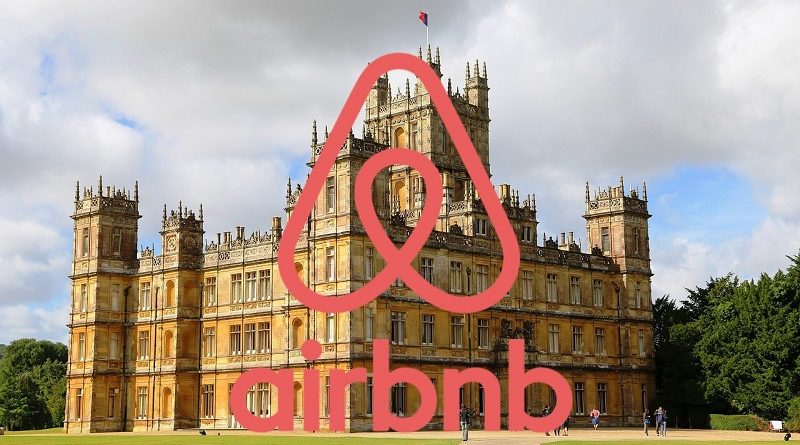 Airbnb has launched a charity inititive that allows you to sleep in Downton Abbey Castle and be treated like a Lord and Lady.

Are you a fan of the Downton Abbey TV series? From today you can get to sleep in Highclere Castle – the site of the TV series at Downton Abbey. Airbnb has arranged a charity initiative for the occasion of the release of the movie from the TV series. Airbnb gives you the opportunity to sleep in the iconic Crawley Family Castle.

The principal feature of the offer is the experience. Sleeping in Downton Abbey castle itself is considered as a unique and unforgettable experience. To make the event even more memorable for the two guests, the couple are treated like royal. From their arrival until the moment of their departure. Both guests will be accompanied by the owners of the estate, Earl and Lady Carnarvon for their entire stay.

Cocktails in the Saloon followed by a traditional dinner with the Earl and Countess of Carnarvon in the State Dining Room and coffee in the library. At the end of the day, guests can withdraw to one of the Gallery bedrooms with an en-suite bathroom.

The following day, a sumptuous breakfast is provided for guests followed by a guided tour around Highclere Castle set in 9,000 square meters of grounds.

What are the Rules of the Downton Abbey castle house?

As in every home rented by Airbnb, there are house rules. Ti sleep in the castle of Downton Abbey the following rules and feature apply:

Highclere Castle is not only famous for the Downton Abbey series

Highclere Castle is not just the castle of Downton Abbey,  it was used for sets in such movies as Eyes Wide Shut in 1999 and The Four Feathers in 2002. It is a place full of history and charm.

Highclere Castle is located in English county of Hampchire and has belonged to the Carnarvon family since 1679. For eight centuries it was previously owned by the bishops of Winchester. The Carnarvon family has constantly enriched and emebellished the castle with artwork during the last centuries, and with constant care maintained the beauty of the sorrounding parl. During the First World War, the Countess of Carnavon, Almina, turned the castle into a hospital, and during the Second Worl War hosted some of the children evacuated from London.

It is a unique opportunity to be able to stay in a place so rich in history.

Airbnb and the experiences

We had already talked about the focus of Airbnb on experience. If we used other terms, we could say that it focuses on the lever of experiential marketing. In fact, I think that’s what Airbnb users want.

It is not just a question of low rental cost. In fact, we often see higher rates than these offered by hotels. Living the experience of sleeping in a house designed by a great architect, or bizarre places of wich we have earlier spoken, is something to remember and relate. In the era of “the 24-hour a day of storytelling” that rages on Instagram and Facebook, it is not an aspect to be understimated. Once again Airbnb surprises and does so with great style.

A night in Downton Abbey castle is something to be valued. 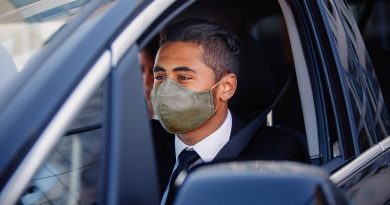 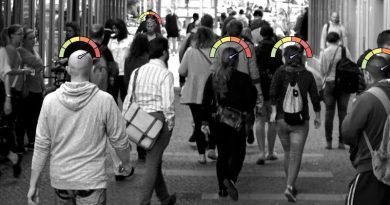 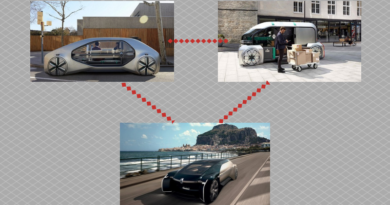 How the Sharing Economy changes the car of the future