According to the analysis by the UK Office for National Statistics (ONS), Uber is not counted as a Sharing Economy operator.

The Sharing Economy has now entered everyday life. The sector is growing very strongly and, according to a study by PricewaterhouseCoopers (PwC), by 2025 the sector will be worth 570 billion euros.

Although the sector is growing, it is rather neglected by official statistics. Therefore, the ONS decided to pay attention to this sector and analyze it.

According to Pauline Beck, one of the biggest difficulties is defining the Sharing Economy.

Lacking an official definition, ONS devised one of its own:

the sharing of under-used assets through completing peer-to-peer transactions that are only viable through digital intermediation, allowing parties to benefit from usage outside of the primary use of that asset

Why is Uber not a Sharing Economy?

Uber was excluded because many of the individuals (or groups) offering taxi services through Uber see their occupations as full-time jobs rather than secondary activities involving the sharing of services or things.

The ONS declared themselves to be more concerned with and interested in Sharing Economy services that act as secondary jobs or side activities.

Subsequently, ONS’s  initial surveys revealed that 22% of respondents  secured accommodation through another private individual, and that 10% have arranged their travels through car-sharing.

The interesting aspect of this research is the identification of the dividing line between what is Sharing Economy and what is not. That is, how resources are allocated and used. If the sharing activity is the main source of income, and takes up most of the user’s time, then it is a job.
On the other hand, if the sharing activity is aimed at enlarging the number of users of unused or under-used items or services without excessive use of  time and resources, then the activity is considered to be Sharing Economy. 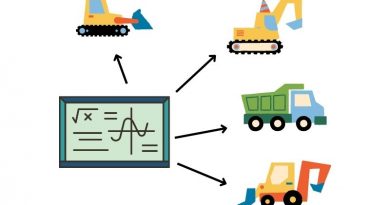 How is the yield on machinery calculated for rental fleet? 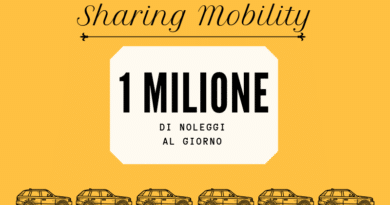 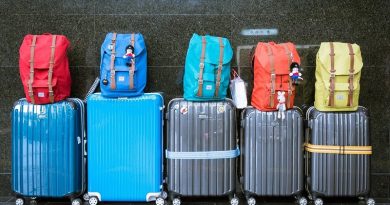