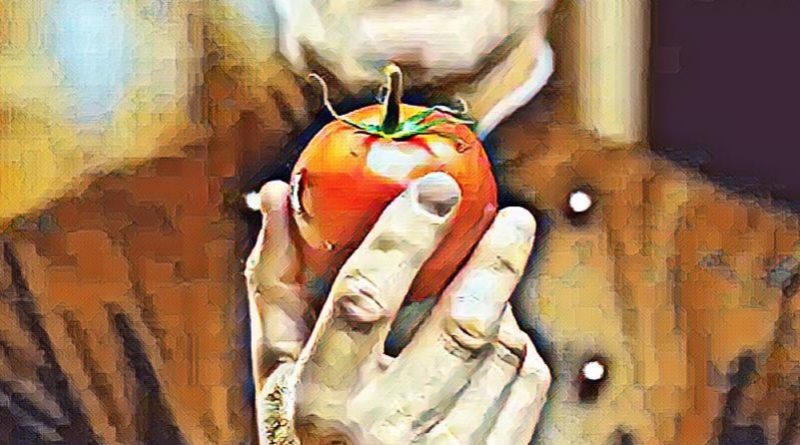 On the one hand, social networks are a saturated market dominated by giants like Facebook and Twitter, whereas the Sharing Economy sector is more dynamic, with several operators exhibiting very strong growth. 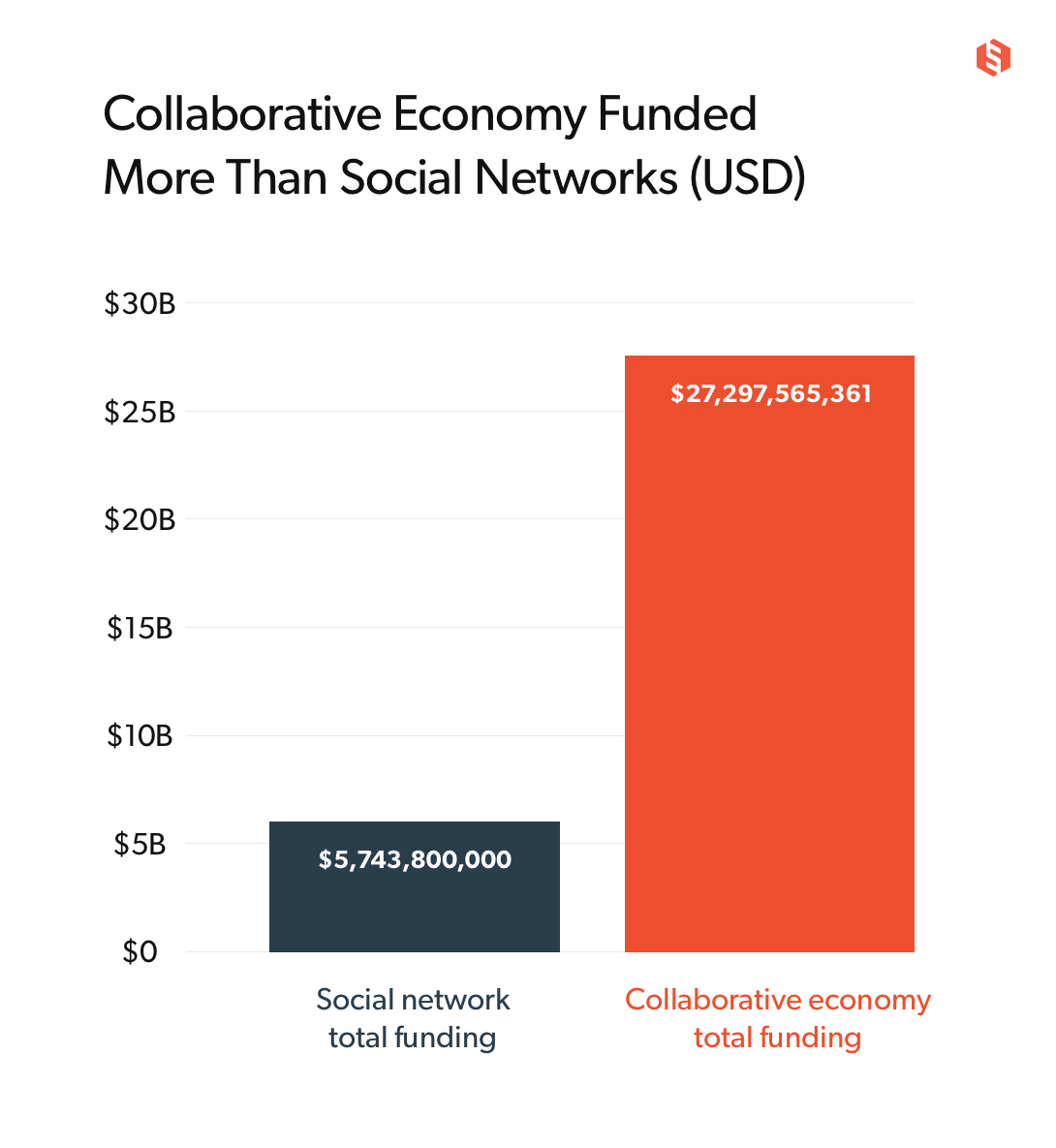 But what pushes the backers of Sharing Economy to invest so much money ?

Currently we talk about a rapidly growing market. According to a PWC study, the Sharing Economy in Europe will be worth 570 billion by 2025. Today it is worth 25 billion.

These estimates take into account the increasing use of Sharing Economy services by the adult population.

According to Emarketer, by 2021, the percentage of users of the platforms will be 86% of the adult American population.

So, we’re talking about a cultural change where people will be more likely to reuse items rather than buy them.
The Sharing Economy has been successful all over the world and, according to the Statista graph based on Nielsen data, we can see how developing countries are more open to sharing than those in Europe and North America. 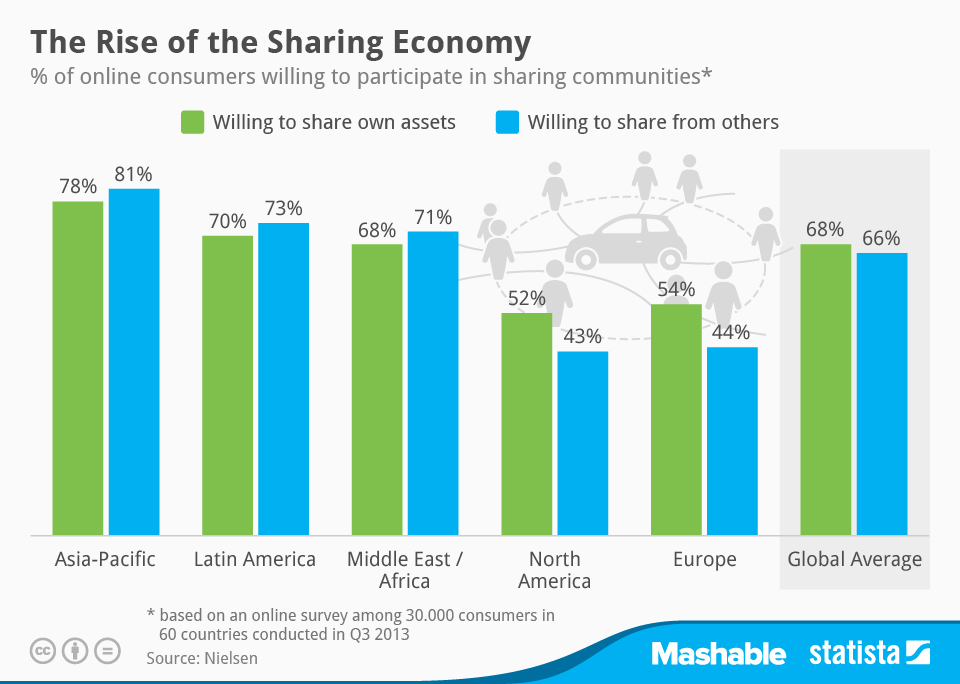 We can see the phenomena in hard growth terms in both developing and advanced economy countries. This outcome is very attractive for investors. But there is more.

The secret ingredient of the Sharing Economy

Look at the graph below which I found on Sharetribe. What do these platforms have in common? 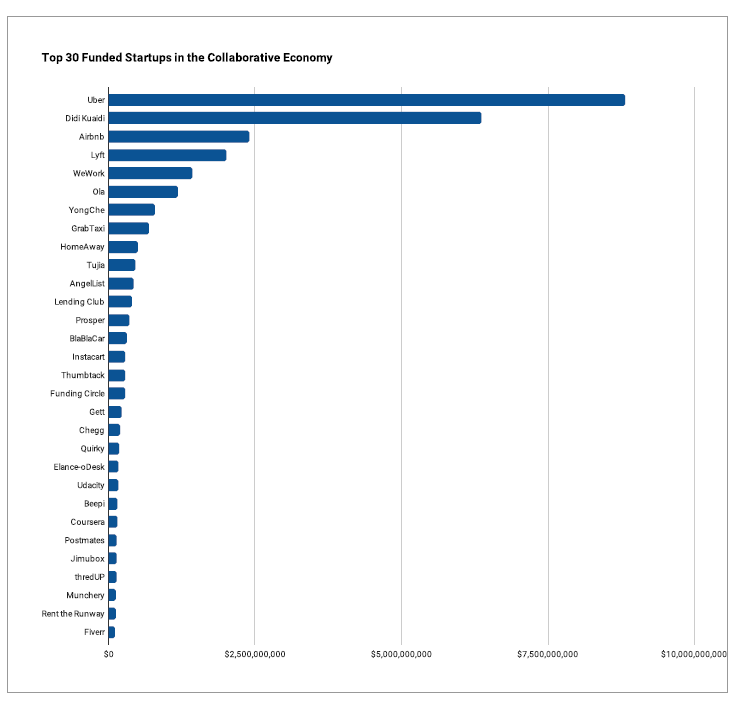 Found the answer? Well, let me tell you what it is! The platforms are the marketplace !! Yes, ok. They work well, they are easy and they save us money.

But it is only a marketplace.

In other words, these companies serve as a meeting place between supply and demand. They don’t have any inventory. They are not the owners of houses, apartments, cars, bikes, boats or any other shared items. Those who create the worth are the members of the community.

The Sharing Economy platform doesn’t have any fixed assets, except for whatever is necessary to operate the information infrastructure (servers, pc’s —). Airbnb doesn’t own any rooms, but it is considered the biggest hotel chain in the world.

This aspect is fascinating! Sharing Economy platforms can build huge businesses without needing a lot of money to buy the assets to be rented, and as a result without taking on a lot of risk. In fact, it is this peculiarity that makes them lean and agile, and so allows them to grow quickly.

Therefore, if you have a good business idea, you should take into account the ‘strategy of marketplace’. 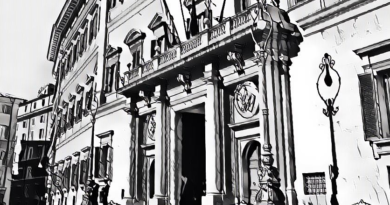 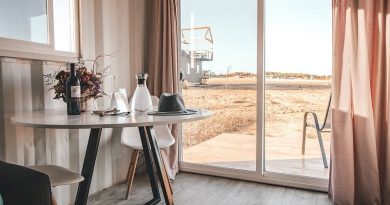 Uber is not a Sharing Economy