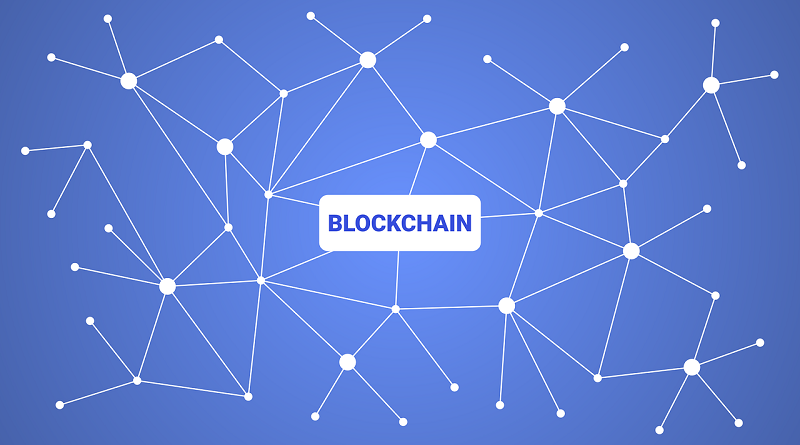 Simply put, a blockchain is just a list of digital records (blocks) that are chained together using cryptography.

Today, I mentioned an article written on Coincentral wrote by Steven Buchko. Why? Because I think the Blockchain’s technology could be crucial in the development of Sharing Economy. I had already written about this theme in this post.

Simply put, a blockchain is just a list of digital records (blocks) that are chained together using cryptography.

The financial industry today contains all types of middlemen – payments processors, banks, and credit card companies are just a few. These intermediaries help to establish trust between buyers and sellers and ensure the accuracy of data in the transactions. However, adding additional people and steps to the process oftentimes leads to cost increases and reductions in speed.

Enter blockchain. This technology eliminates the need for middlemen by providing a decentralized, trustless ledger system with little exposure to fraud. Bitcoin is the most famous example.

Although you primarily hear about the financial sector’s use of blockchain, the technology expands far beyond just simple transactions. Blockchain companies are disrupting tons of industries from data storage and supply chain to gambling and the Internet of Things.

How does blockchain work?

A blockchain is run by a large network of computers, called nodes. These computers validate and record transaction data on the network by solving complex mathematical algorithms.

Every node has a complete history of transactions, so if one were to try and maliciously change a record, the entire network would know and reject the change.

Each node checks for two things with the transaction data:

First, the nodes check Bob’s identity using the private key that he provides. A private key is an ownership tool that identifies a source of funds.

Next, the nodes make sure Bob isn’t trying to spend money that he doesn’t have. Because the nodes all have a copy of the ledger of transactions, they can easily check whether or not Bob has the $5 that he’s trying to send.

If at least 51% of the nodes agree that Bob’s identity is truthful and he has enough money to send, then the transaction will go through. The nodes will also update the ledger on the network with the new transaction.

With each new transaction added to the chain, the previous transactions become harder and harder to manipulate.

This immutability is supported by hash pointers. A hash pointer is a cryptographic hash that refers to the previous data block in the chain. They allow you to confirm that no one has tampered with earlier transaction blocks.

A transaction becomes like a fly trapped in amber. You would need to remove each additional block (layer of amber) from the chain to access and manipulate the previous transaction data (the fly).

The benefits of blockchain

Cutting out the middleman shortens the process of transactions and data transfer. Validations are inherently built into a blockchain system, so there’s no need for lengthy approvals or complicated record checks.

As mentioned earlier, the more people and entities involved in a process, the more costly it becomes. The cost of running a blockchain network is far less than an intermediary doing the same job.

Data on the blockchain is immutable and validated by mathematical computations. It’s nearly impossible to have any human error and/or fraud.

A blockchain is a distributed ledger system that uses cryptography to link together bits of data. It removes the need for middlemen in transactions which leads to faster processes, reduced costs, and greater data accuracy. 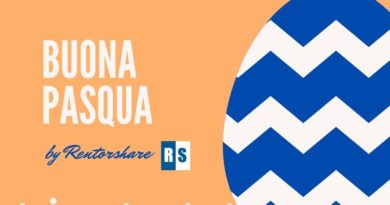 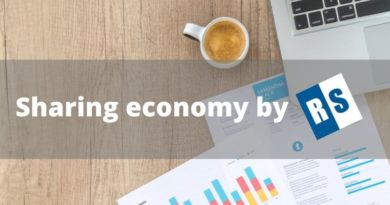 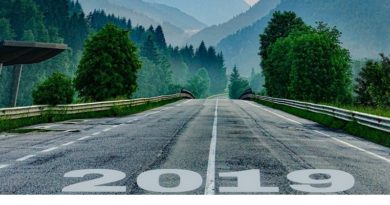