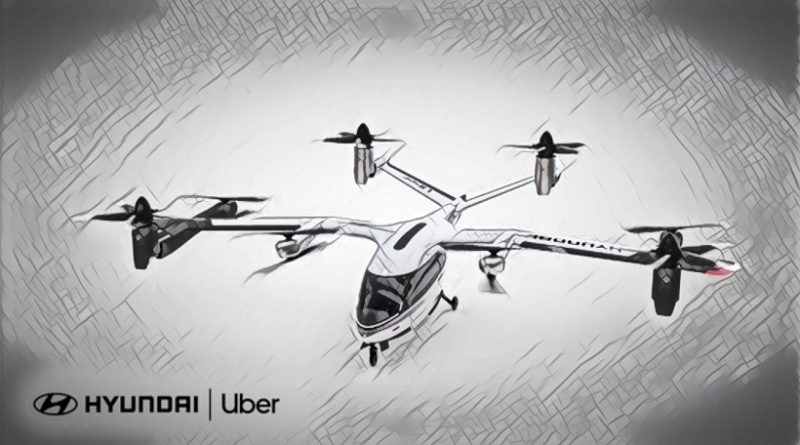 Uber and Hyundai showed their prototype of a Flying Taxi at CES 2020. We learned about its features and how it could change the mobility of the future.

Hyundai and Uber’s Flying Taxi was exhibited during CES 2020 (Consumer Electronic Show) in Las Vegas. Jaiwon Shin, EVP and Head of Hyundai’s UAM Division, explained to CNN how the new S-A1 Flying Taxi works. It is an airborne means of transport, 4-6 meters long capable of carrying up to four passengers and a pilot.
Uber and Hyundai’s Flying Taxi can fly up to a height of 600 meters (2000 feet) at a speeds of 290 km/h (180 mph).

The vehicle takes-off and lands like a helicopter. Helicopter noise is a problem for air taxis in any metropolis. To resolve this problem, Hyundai studied a system with twelve small electric rotors which decrease the usual noise-impact of conventional helicopter rotors.

According to Uber and Hyundai, the technology of flying vehicles will increase very rapidally, and Uber wants to start the first air taxi services in 2023. 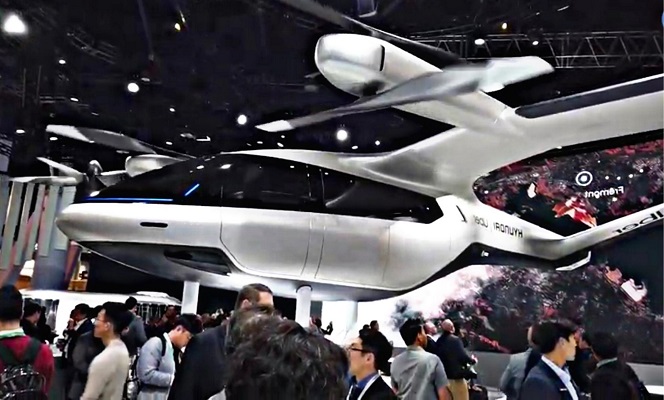 How does Uber’s Flying Taxi work?

According to classified information from Hyundai, the S-A1 is a PAV vehicle (Personal Air Vehicle). This vehicle needs ‘hubs’ from which it can take off and land. When passengers arrive at the ‘hub’, they are moved by a PBV (Purpose Built Vehicle). These are driverless, autonomous, ecology-friendly vehicles which travel on the road like a minibus. It is also possible that these PAVs will be autonomous in the future.

For now, the major difficulties are the creation of ‘hubs’ and regulation. At the moment it seems a very complex proposition to estimate the appropriate number of ‘hubs’ in urban spaces where there are a lot of buildings and very little free space.
Regulations are another problem. Urban air traffic will need to be strictly controlled and regulated to avoid congestion and the danger of in-flight collisions. Another important factor is the safety of passengers. Considering Uber’s strong dedication to the concept of flying taxi services, and the number of other projects already in the planning stage, vehicle homologation is going to become a necessity — possibly along the lines of ‘formula’ competition-car specifications — in order to avoid dangerous anomalies in congested air space.

Uber Air, a flying taxi project, was proposed in 2017. The idea is to begin services in 2023 in the pilot cities of Dallas, Los Angeles and Melbourne, USA. In December 2019, Uber announced a joint agreement with Joby Aviation, a company developing electric vertical-takeoff-and- landing vehicles. For about a year and half, Uber has been a partner with the helicopter manufacturer Bell, and the Brazilian aerospace manufacturer Embraer.

As well as Uber, there are many other companies committed to the development of electric flying vehicles including the German company e-volo. Airbus has two approaches: Italdesign creating Pop.up and Airbus itseld with Project Vahana.
Other companies include the Chinese Ehang and Larry Page (Google), Zee.Aereo. Boeing is involved with Porsche, and Toyota with Joby Aviation. But However, in these cases, the development is focused on the product rather than the service.

Uber, on the other hand, studies and develops the way air vehicle products are used. The utilization of the concept is a very problematical and complex one, needing a lot of technological solutions before it can become a reality. 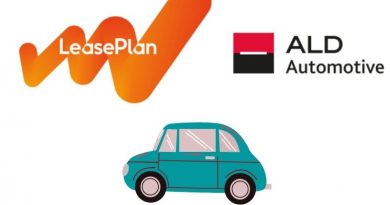 ALD and LeasePlan to merge 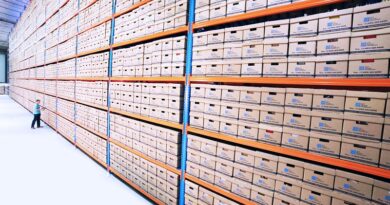 Storingcargo the platform of sharing warehouses 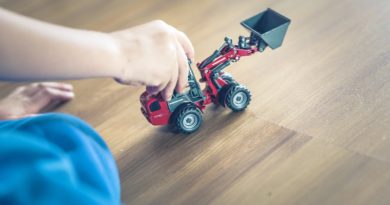