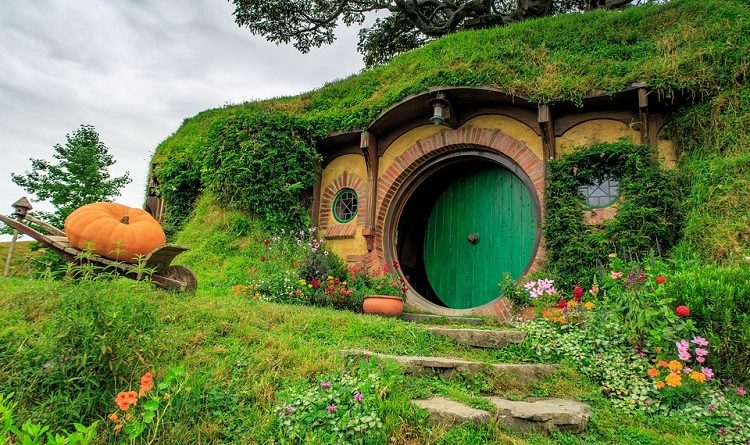 Airbnb is not just a platform which rents cheap rooms, it’s a new experience and a new way to travel. Here are some bizzarre Airbnb places to sleep.

Are there any bizarre Airbnb places to sleep? This was my 10 year old nephew’s question. When I was child like him, I built a tree house together with my friends. Even today, I remember it as if it were yesterday; the feeling of excitement mixed with curiosity that filled my mind, the sense of adventure at being able to sleep on a hot summer’s night in a treehouse with my equally adventurous friends. How could I not do some research with my nephew about some bizarre Airbnb places to sleep.

When we talk about Airbnb, we immediately think of finding beds at affordable prices. In fact, if you remember the article about the history of Airbnb a bed at a low price was its leitmotiv then. In just a short space of time, Airbnb has developed in many different ways and price ranges, so that it is now possible to rent rooms or houses of very conceivable shape and kind including a palace straight out of ‘a thousand and one nights, a tree house in the heart of a forest, or sleep in a caravan inside an industrial warehouse.

During my research, I found many incredibly beautiful houses and, at least for me, such unknown and fascinating places. From this point of view, I believe that Airbnb is building a new type of tourism where the experience of staying and sleeping in a unusual place is a determinating factor for many people.

I wanted to publish pictures of the hundreds of houses that I saw, but I am limited to only five bizarre places. Maybe in the next series of articles I’ll be able to show five more fabulous houses or beautiful palaces and castles.

This house, which seems to be straight out of Alice in Wonderland’, is located on Isla Mujeres, in front of Cancun in Mexico. The house has a swimming pool and a beautiful view on the sea. The host rents the whole house. The median rental is € 218 per night. 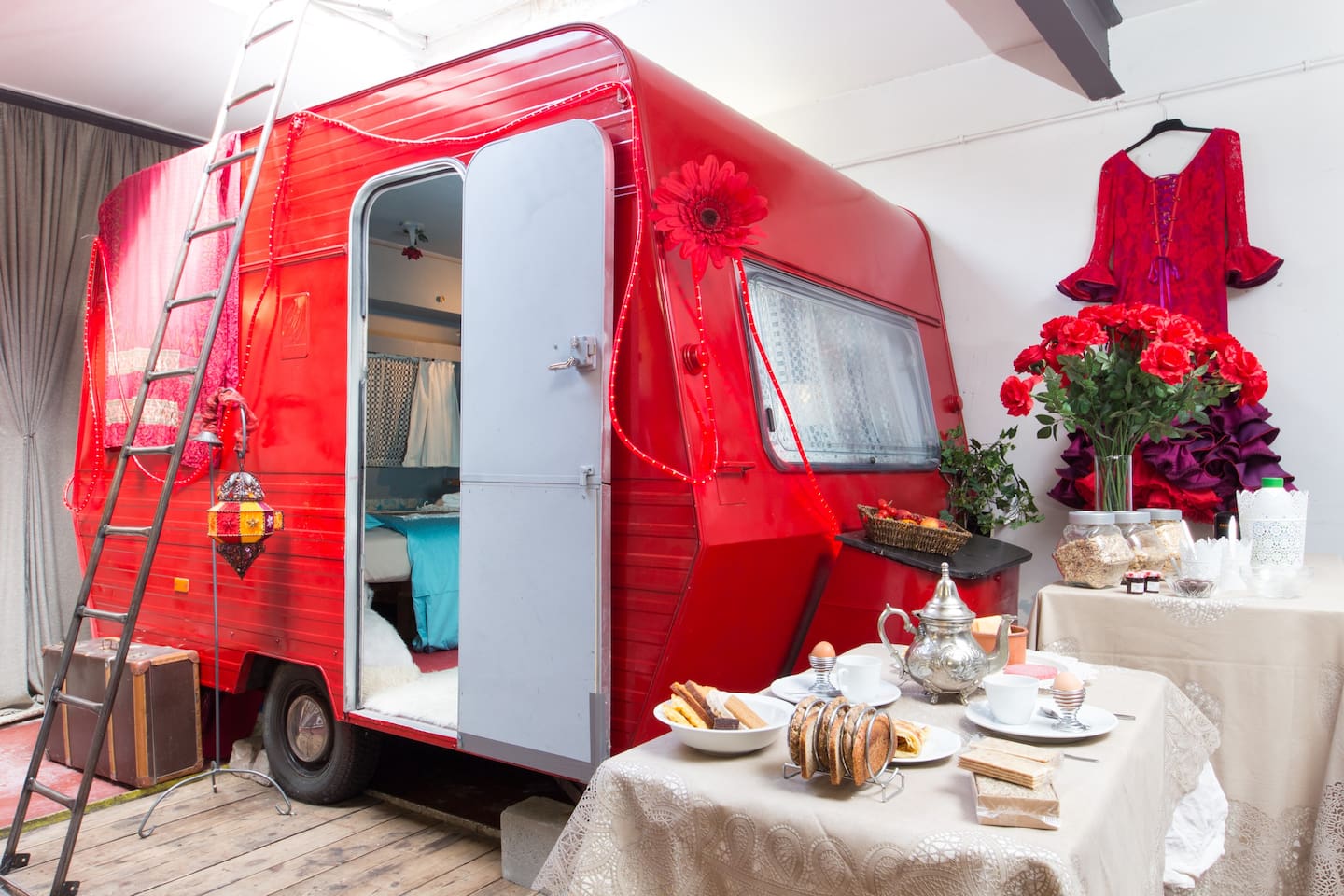 Have you ever seen how children love to build a tent inside a house and hide themselves there? Well, enlarge this image and what do you find? A beautiful caravan inside a home. The caravan is categorized as ‘a private room’ in Airbnb’s catalogue. That’s because the caravan is inside a larger building, and is used exactly like a bedroom. It’s in Antwerp and the usual price is
€ 35,00 a night.

If you love camping, but also want the comforts of an apartment, including breakfast, a bathroom and heating, I would say it’s just the thing for you. 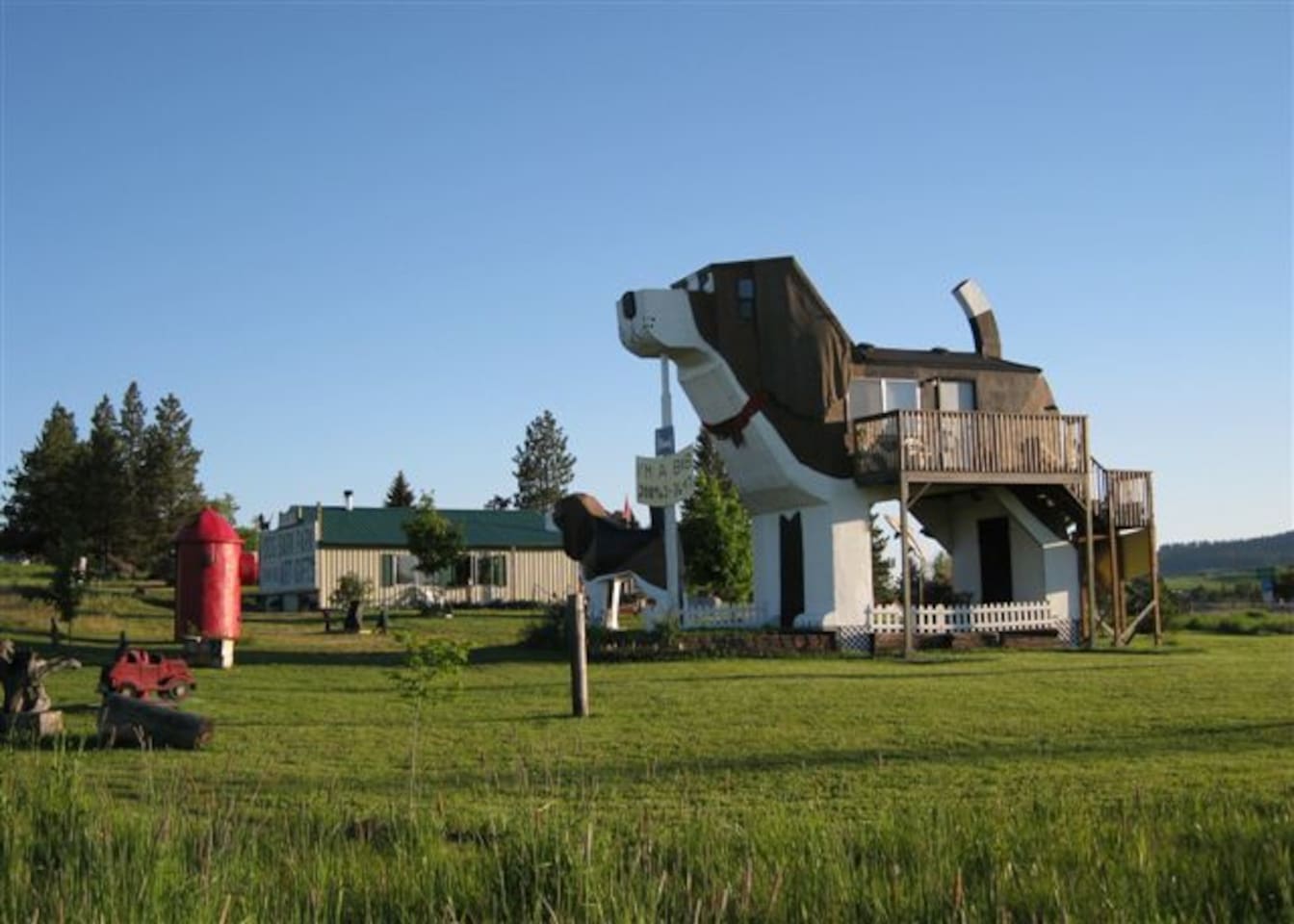 Did I mention that there were bizarre places? This house, shaped like a dog, can’t be missed. I don’t know how many people have dreamed sometime in their life of sleeping inside a dog, but what I found to be particular was the attention paid to the details. Everything is in proportion ! For example, the red house is shaped like a fire hydrant, the mega-sign is there under the dog’s nose, the chimney-shaped tail.

In this case, the host does not rent the whole house, but only rooms when it comes to dog-shaped B&Bs. It is located in Cottonwood in the US, and the mean price is € 116.00 per night for one room. 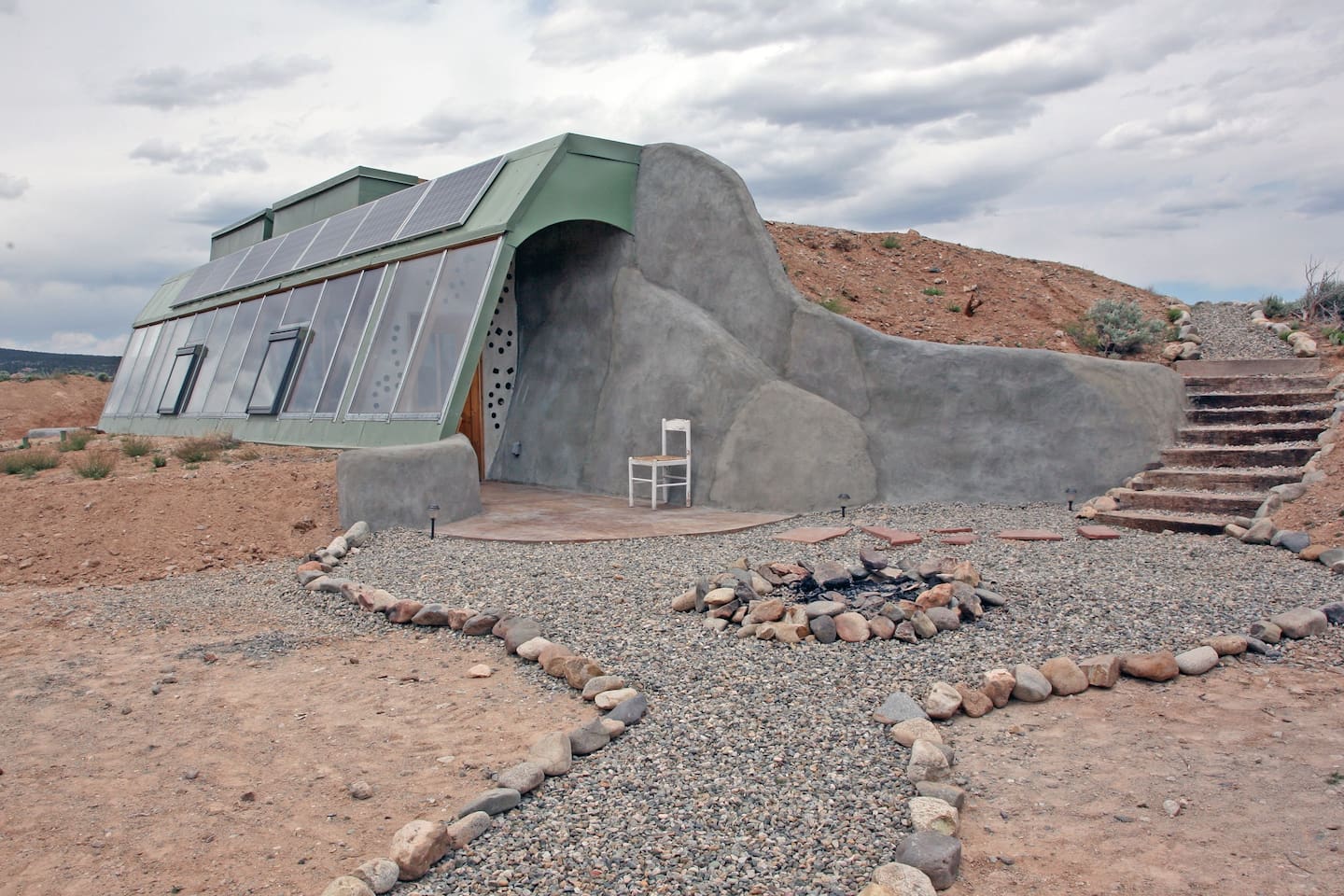 A house in situated in the desert in the middle of nowhere. The house is a perfect example of Grid Build, an American architectural movement that uses the earth and a few other elements as building materials. It’s an offshoot of ‘green’ building. The host wants his guests to have the experience of living in a Grid Build House. What makes it bizarre is not just the architecture, but also the location. Being in the middle of nowhere is so completely  ‘absolute’. A silent place far removed from the noise of the city.

It is located in Taos, USA, a New Mexico village of 6000 inhabitants.  The host rents a studio apartment on the property for € 110.00 per night.

Here’s a perfect example of a Mongolian Yurt. It’s spartan both on the outside and the inside just enough for one or two nights away from the rest of the world. However, in this particular case, it’s not in Mongolia, but in Spain. There are many examples of Yurts in the world, but we chose this one for its fidelity to the Yurts of the first Mongol nomads. Yurts have to be comfortable, but practical dwellings.

The ‘one-room apartment’ is in Castissent near Mont Rebei in Catalonia, Spain. The host will rent it for € 60.00 a night. 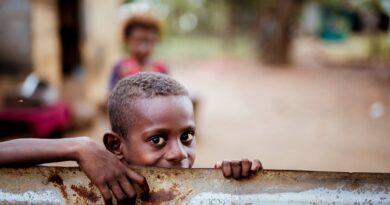 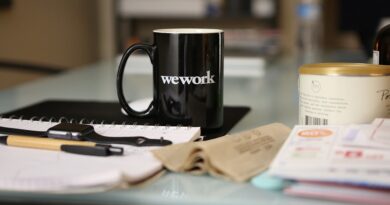 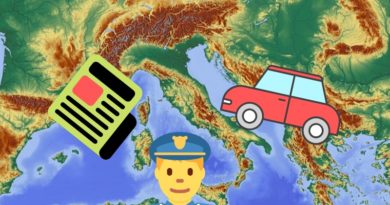 Be careful of traffic fines in Italy!